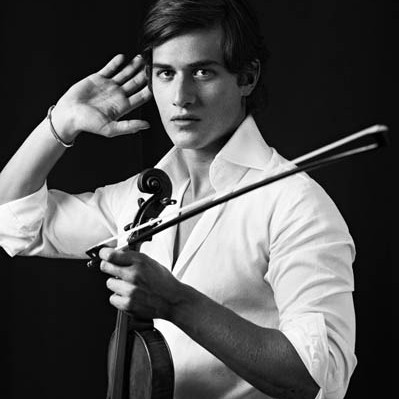 Londoner Charlie Siem has been playing violin since the age of three and is considered to be the next rising star in the classical world. Following his performance at Carnegie Hall, he’ll be joining Music Unites for an exclusive concert in the Fred Perry Room at Spin on April 29th.

Charlie has appeared at renowned festivals throughout the world and performed with the Royal Philharmonic Orchestra , London Mozart Players, Israel Camerata, Bergen Philharmonic, National Symphony Orchestra Vilnius and Petros Sinfonica Brazil. He has also toured the UK with the Moscow Philharmonic. His debut CD won international praise and he is working on a new release for 2011. For more info, visit his web site at /www.charliesiem.com.

Tickets to the Music Unites event are $40.